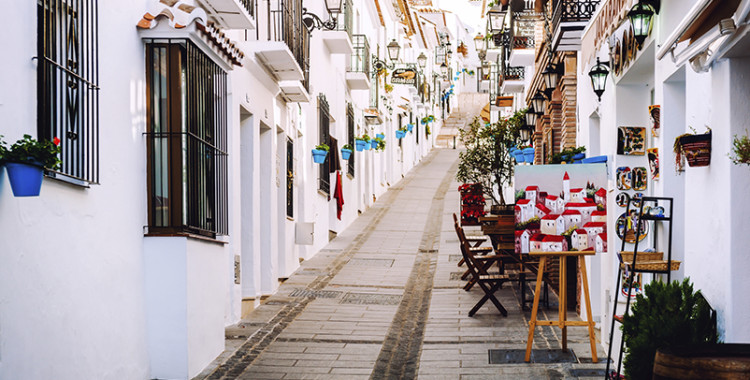 The purpose of the declaration is purely informative.

Assets to be declared

Assets to be declared are divided into 3 distinct categories and where disclosure is required then each asset within that category must be fully identified and its value declared:-

Disclosure is based on assets held as at 31 December with bank accounts valued at the higher of the year end balance or the average balance for the last three months of the year.

Assets should be declared:-

For those having previously filed a modelo 720, then it is only necessary to file again if:

The European Commisison is investigating the legality of the modelo 720 and in particular the disproportionate penalties imposed for non-submission or incorrect submission, and whether having no statute of limitations on submission breaches EU law.