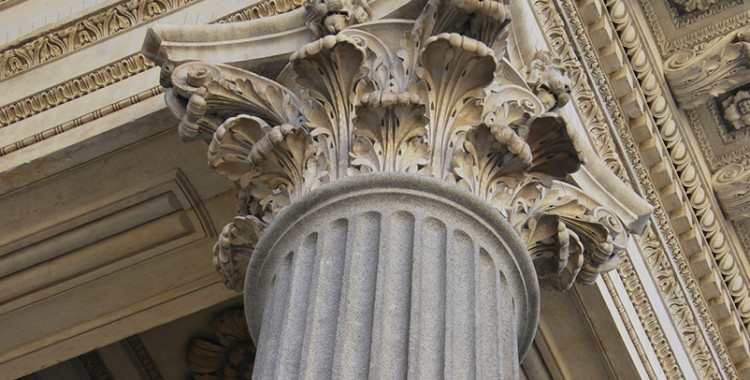 The Malaga Law Society also known as the Bar Association of Malaga is an institution founded in 1776, which aims to organize the exercise of the profession, its representation before society and public authorities, the defence of the rights and professional interests of lawyers, the deontological control and the disciplinary authority, as well as the initial and permanent formation of the members.

Spain and its 83 law societies

The Malaga Law Society or in Spanish known as the Ilustre Colegio de Abogados de Málaga is one of 83 law societies operating in Spain. Its head office is based in Malaga City with sub-offices in Torremolinos, Fuengirola, Coín, Marbella, Ronda, Estepona, Vélez-Málaga and Torrox.

In general, the legal profession in Spain is not well regulated and the standard of training is less than adequate. Spanish law societies rarely entertain complaints and refuse to discipline its members.

In recent times we see many Spanish abogados marketing themselves as being solicitors and using the word solicitors in the title of their practice.

In Spanish the word for practising is ‘ejerciente’ and to confirm an individual lawyer’s status and to acertain to which of the 83 societies he or she is a member, click on the link below and enter name / nombre and surname / apellido.
Registry of Spanish lawyer / Censo General de Letrados

Any complaints against members of the Malaga Bar Association can be made by either personal attendance, letter, telephone, fax or email:-