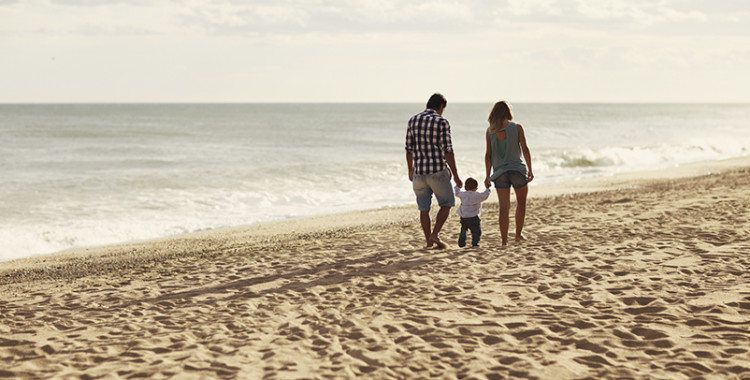 Individuals can divorce or legally separate in Spain if either party is a Spanish national or is Spanish resident at the time of filing the petition.

A petition for divorce or separation can be filed with the courts after only 3 months of marriage or sooner if there are extenuating circumstances. There is no requirement to have been separated for any period of time prior to filing the petition.

Contested or contentious divorce
Contested or contentious divorces arise when the petition is filed by only one of the parties to the marriage without the consent of the other party. The court procedure is long drawn out and complex and may entail the need to put in place provisional measures (medidas provisionales) in terms of property, child custody and support or maintenance payments.

Procedure
With an unconested or non-contentious proceedings the procedure for divorce or legal separation is initiated by both spouses, acting in common agreement, or by one spouse with the other’s consent.

.The parties merely have to present the petition and an agreement (convenio regulador) dealing with issues such as:-

In the case of contested or contentious divorces then the party initiating the proceedings files the petition and it is then left to the courts to deal with matters that would normally have been dealt with under the agreement (convenio regulador). The judge will determine what he considers appropriate according to the circumstances of the case and his decision will be final and cannot be appealed. This procedure can be both slow and expensive.

Disputes concerning children
Both spouses, regardless of with whom the child resides, maintain their parental responsibility in terms of the care and upbringing of the child and in making decisions such as on education and health.

Effects of divorce
Once a divorce has been granted then both parties can legally remarry. Divorce terminates any inheritance rights or claims to any widow’s pension or any other obligations that go hand in hand with marriage.

Engage suitably qualified professionals
Non Spanish nationals should consider engaging the services of a dual qualified English speaking divorce lawyer familiar with the laws of the country in which they were married and in which the couple may still have jointly held assets. This is very important should one party reside outside Spain following the divorce and particularly so if there are child issues to be considered. Malaga Law with solicitors holding both Spanish and English practising certificates has substantial experience in international or cross-broder divorces.