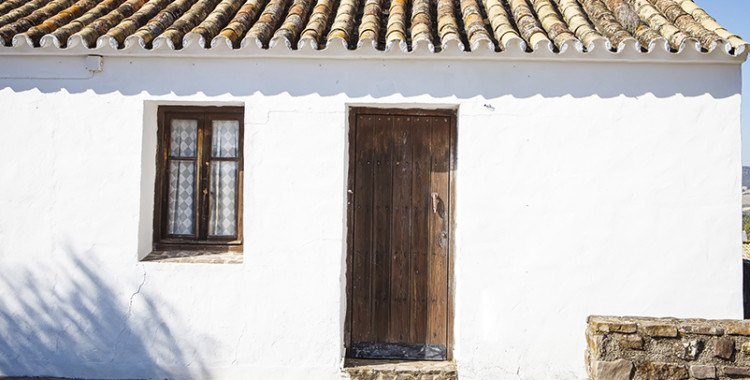 Affidavit as to Spanish Law

Generally, when an application is made to a UK probate office for a Grant of Representation or Grant of Probate and the deceased was not domiciled in the UK then it is the practice of the Probate Office to request an Affidavit as to Spanish Law.

The Affidavit as to Spanish Law must: –

Regulations for obtaining an English grant for a foreign domiciled deceased are set out in rule 30 of the Non-Contentious Probate Rules 1987.

Rule 30 – Grants where deceased died domiciled outside England and Wales

(1) Subject to paragraph (3) below, where the deceased died domiciled outside England and Wales, a registrar may order that a grant do issue to any of the following persons—

(a) to the person entrusted with the administration of the estate by the court having jurisdiction at the place where the deceased died domiciled; or

(b) where there is no person so entrusted, to the person beneficially entitled to the estate by the law of the place where the deceased died domiciled or, if there is more than one person so entitled, to such of them as the registrar may direct; or

(2) A grant made under paragraph (1)(a) or (b) above may be issued jointly with such person as the registrar may direct if the grant is required to be made to not less than two administrators.

(3) Without any order made under paragraph (1) above—

(i) if the will is in the English or Welsh language, to the executor named therein; or

(ii) if the will describes the duties of a named person in terms sufficient to constitute him executor according to the tenor of the will, to that person; and

Malaga Law Solicitors, authorised to practice law in both Spain and in the United Kingdom, has acquired unique expertise in this area and can assist in: –