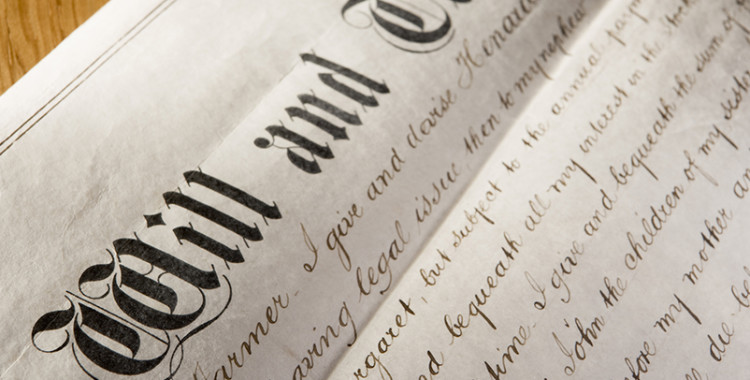 This EU succession regulation applies to all EU citizens residing in a country other than that of their nationality and was be introduced with effect from 17th August 2015. The Regulation itself was passed in 2012.

These new uniform rules of Regulation (EU) No 650/2012 (also known as “Brussels IV”) on jurisdiction, applicable law, recognition and enforcement of decisions and acceptance and enforcement of authentic instruments and on the creation of a European Certificate of Succession will make sure that:

The aim of this regulation is to simplify succession law across Europe. The Regulation applies a single national law to a person’s moveable and immoveable property upon death and applies to both testate and intestate succession. The applicable law will be that of the country of the deceased’s habitual residence at the time of death, unless stated otherwise.

The EU regulation states that unless the testator has specifically elected in his last will and testament that he wishes the law of his nationality to apply then in the absence of any such election it will be Spanish succession law that applies to the distribution of the deceased’s estate.

It should also be noted UK, Ireland and Denmark have opted out of the Regulation.

REGULATION (EU) No 650/2012 OF THE EUROPEAN PARLIAMENT AND OF THE COUNCIL of 4 July 2012 on jurisdiction, applicable law, recognition and enforcement of decisions and acceptance and enforcement of authentic instruments in matters of succession and on the creation of a European Certificate of Succession